Ken Robol is a major figure in the effort to depose Hasan Harnett as NCGOP Chairman.  According to his “sworn statement”, Chairman Harnett tried to get Robol to hack into NCGOP servers.

Another question:  why is Dallas Woodhouse so concerned that Todd Bennett is texting with Ken Robol? 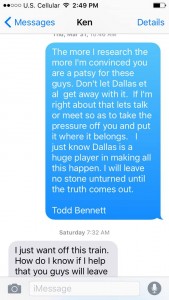 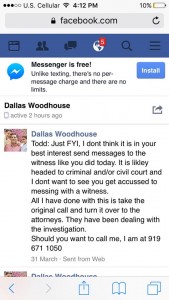 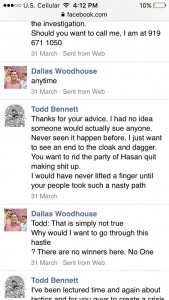 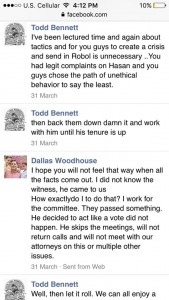 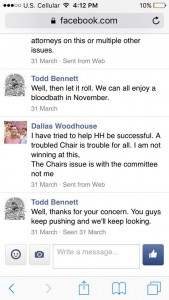 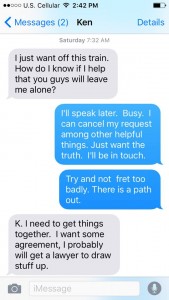 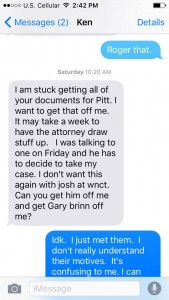 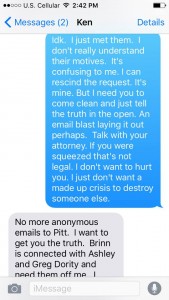 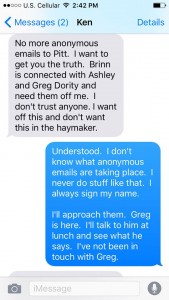 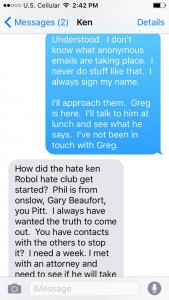 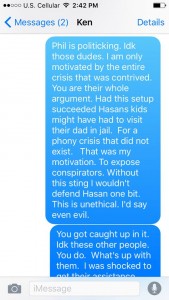 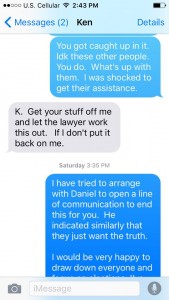 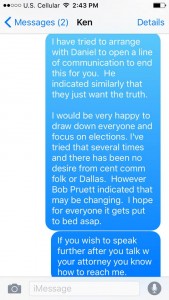 Our apologies for the uneven quality of the screenshots. – Editor